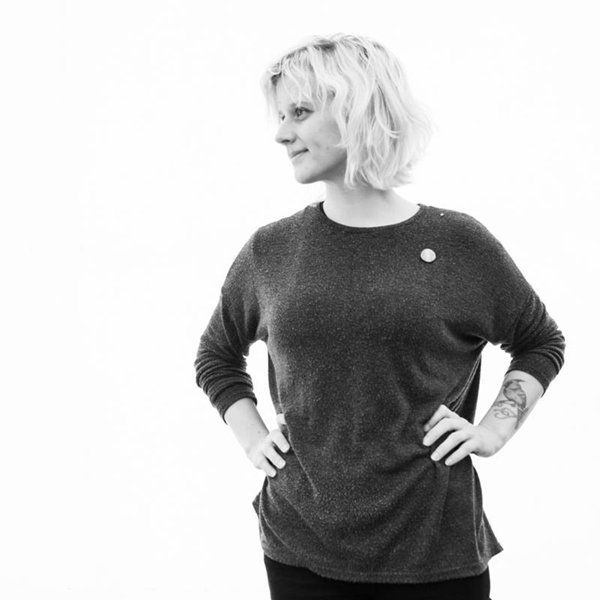 Amsterdam based TM and Merch Manager. Gradually grown into touring since 2009 as a photographer mostly with punk bands initially, occasionally taking over merch, then more of the driving responsibilities and after a while TM duties for a wider variety of genres.
Nowadays mostly merch managing or TMing, tour photography on very rare occasions.

Fluent in English and German, advanced in Dutch, basic French.