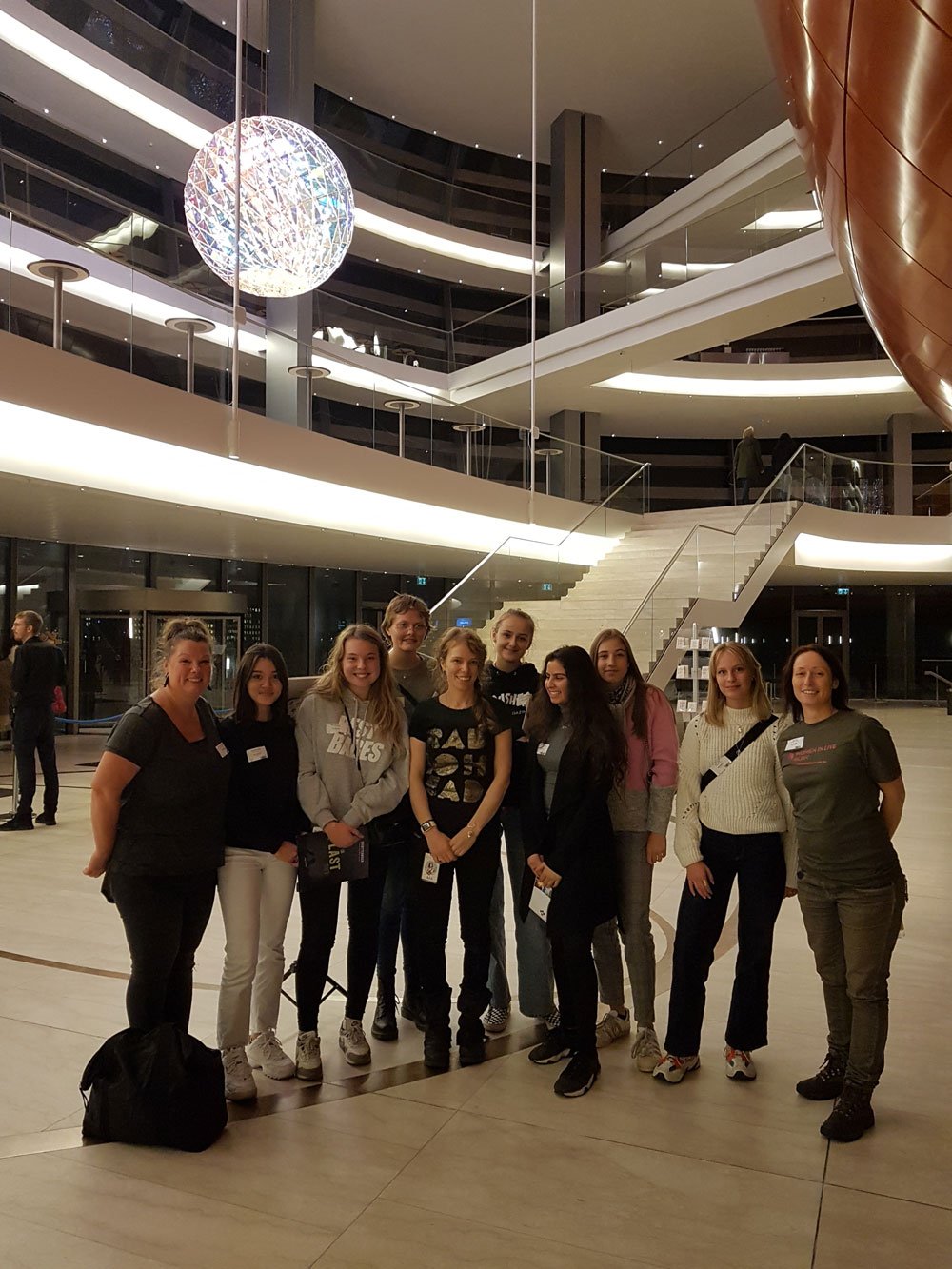 Girls In Science Day at the Danish Technical University – with a visit to Katie Melua’s soundcheck.

Last year in September the Danish Technical University had teamed up with WILM and Danish Sound Network about a Girls in science day. As we know there is a overall lack of female engineers and technicians. So on this particular day, a group of teen girls had the chance to be introduced to the world of acoustic and electro acoustic.

A month and a half after, the girls had the chance to visit FOH engineer Bryony October at her gig with Katie Melua. Here is what a couple of the girls had to say after the visit: 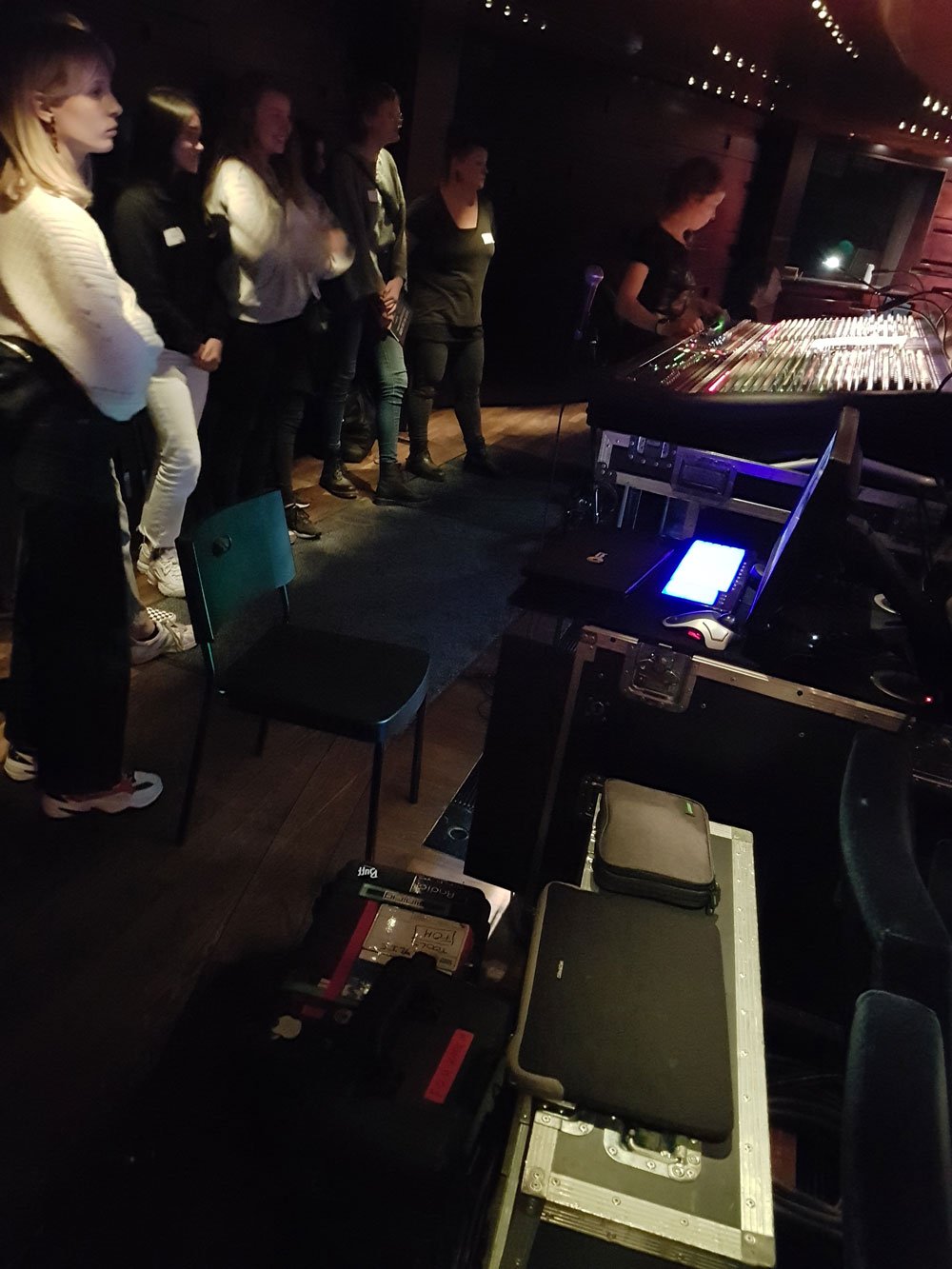 “It was a great and very special experience to get to see the Opera from inside and see how a sound check works. Malle was very great at showing us everything and I learnt a lot about sound waves and how sound travels through air. I never really thought about how hard it is to make everything ready for a performance. It was to cool to meet Katie Melua and hear her sing, almost like a private concert. Malle´s job is such a cool job; she getpeople like Katie Melua and work many different places. I would be so lucky to have a job like hers.”

“I thought it was exiting to try. I really liked that we came backstage and got a special tour, to see the Opera. And of course, to hear Katie Melua, it was like getting a private concert, she sang amazing. I guess I never really thought about how much work there is into it. When they had to do all the sound checks I realized how much time and effort it actually takes, for a concert to sound great. They don’t just turn the microphone on and sing, they had to check that everything sounded perfect, and that everybody harmonized with each other. It looked really hard, and I don’t think I would be able to do as so, but the people who did it, is really cool and I could definitely learn something from them. Overall, I really enjoyed the experience, and to know that you can actually be something else than a doctor or lawyer, motivates me to be something different and to do something I love.”