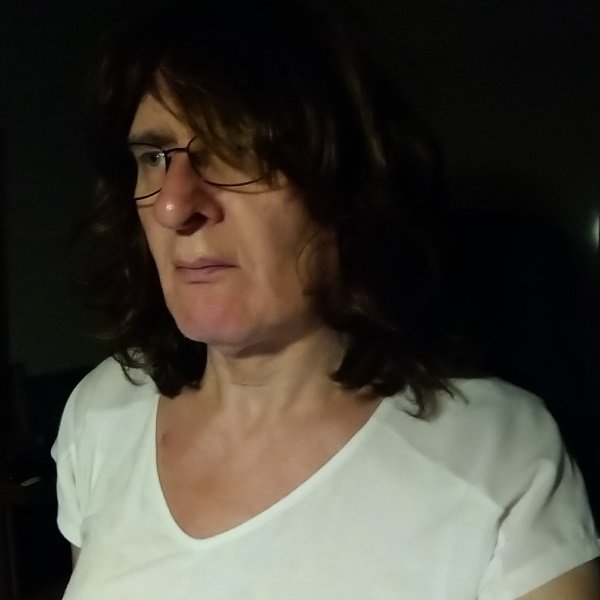 In 1987 I ran in to a bunch of dudes who ran a small PA and Light rental. They taught me about everything there was to know in Live Sound and one or two things about lights. Since I always wanted to know what is beyond the horizon, I started working for several bands, puppeteers, and soundhire companies. I’ve done small stuff, big stuff. Theatrical stuff, radio &amp; TV shows, countless festivals and in 2008 I hit some sort of rockbottom because I lived a man’s life where I should have been a woman. I think it is called transgendered.
So I transitoned and started doing other jobs, more feminine sort of work.
In early 2016 there was a reunion of a band I worked for in the 90’s. That event was in the Paradiso club in Amsterdam. It was like homecoming. At that time and place I became very much aware that live sound is what I really love doing. So I talked to some people and they helped me to get a job as a soundgirl, so now I work at Q-factory, also in Amsterdam. Next step will be back on the road again….