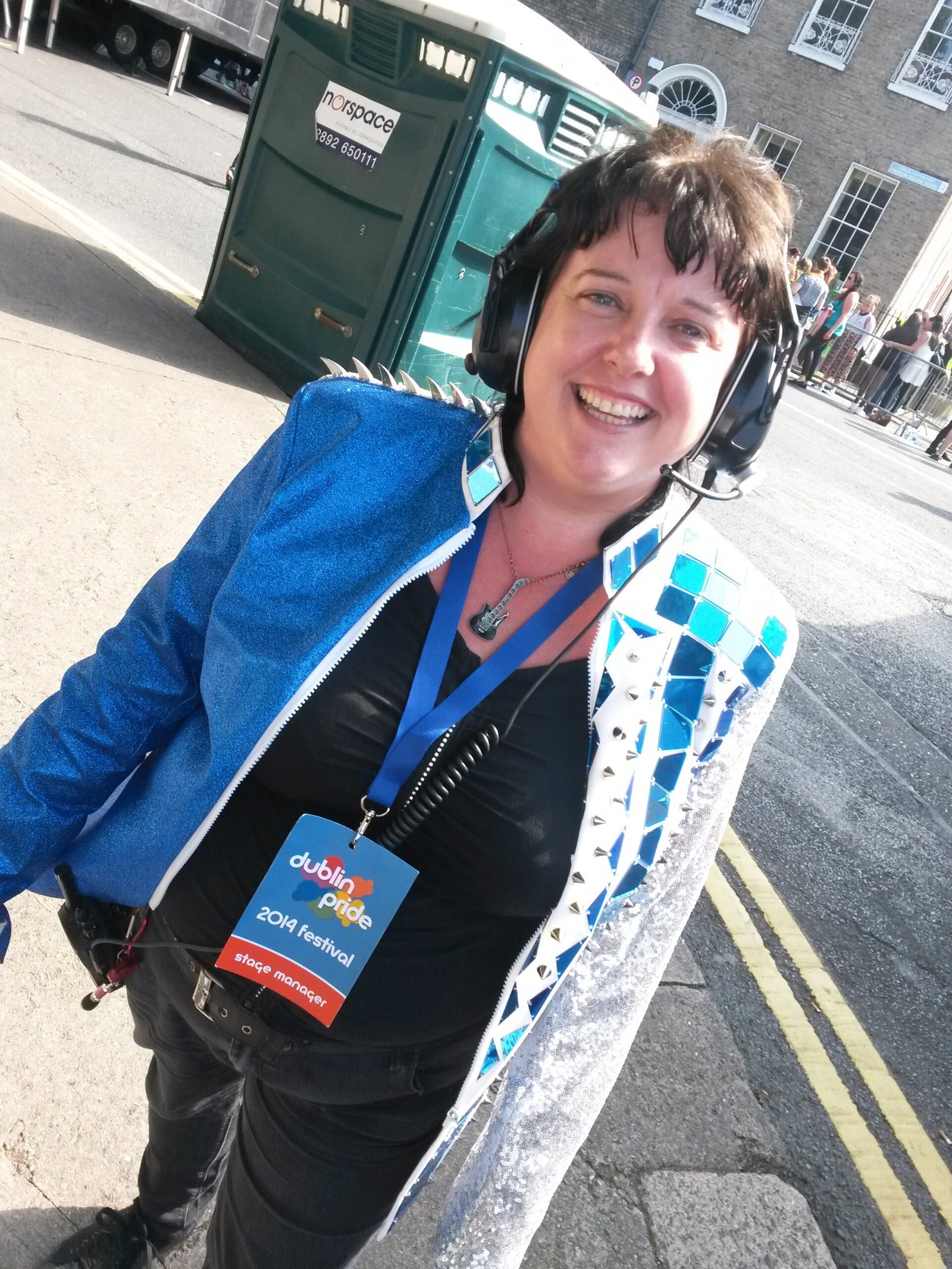 I’m Ger, Irish and moved to London in 2016 to take up a position in a venue called Kings Place in Kings Cross going from Technical Assistant to Technical Operations Manager in the 2 and a bit years there. I’ve recently finished up there so am back in the freelancing world for the forseeable future. I have a very varied career path, from a degree in music in 2001, to 6 years in banking to a postgraduate diploma in Arts Management in 2010, and HND in Performance Production in 2013. After that I have worked FOH, BOH and everywhere in between as a freelancer before coming to London. My freelance path has taking me to such things as working with Body&amp;Soul festival in Ireland for the 8th year this year, having started out as the production office intern to Production Office Manager, Zone Manager for the Main Arena &amp; Campsites, and this year as the Distribution Manager for the Site Team. I have been a Stage Manager for Riverdance in 2015, and Company Stage Manager for Menopause the Musical Irish tour in 2015. I am have also worked as a Corporate Stage Manager for the AutoTech &amp; Talk Robot stage for the Web Summit in Lisbon from 2016 – 2019, which is a conferance for over 60, 000 delegates. I have also stage managed/venue managed other music festivals &amp; events. I have worked as FOH Duty Manager and Office Assistant in The Lir Academy in Dublin for several years too. So to say I have had a varied career is probably an understatement. I love a challenge and people, and having worked in so many guises, I tend to adapt to my environment quickly and just do the job that needs to be done, and try and have fun along the way. I love stage management and festival production mostly but am open to other options too.