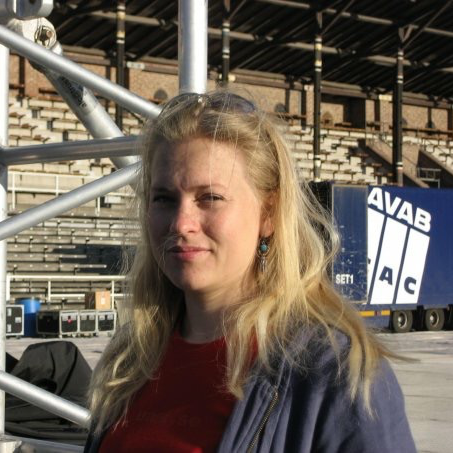 Freelance live sound engineer based in Sweden with 20 years experience. I do a bit of everything, having been employed for over a decade at Swedens biggest PA company before I went freelance in 2009. I´ve done some theater, quite a bit of corporate work, lots of television handling microphones, studio monitors and PA, but mainly I do monitors and microphones at festivals and events.

I’m used to both analogue and digital, wedges and in ear, large wireless systems, symphony orchestras and heavy metal, problem solving and quick change-overs. As a person I’m flexible and work together with the team, keeping the overall goal in mind and aim to contribute a positive vibe to the work environment.

A small sample of work that might be familiar even outside Sweden: local monitor at festivals Way Out West, Bråvalla, Tons of Rock, Getaway, Metaltown, Popaganda, microphones on tour with Kristina från Duvemåla, Chess in concert, Jerry Williams, microphones at Eurovision 2013 and 2014, microphones/monitor/studio PA for Swedish national television on several different shows like Skavlan for example.