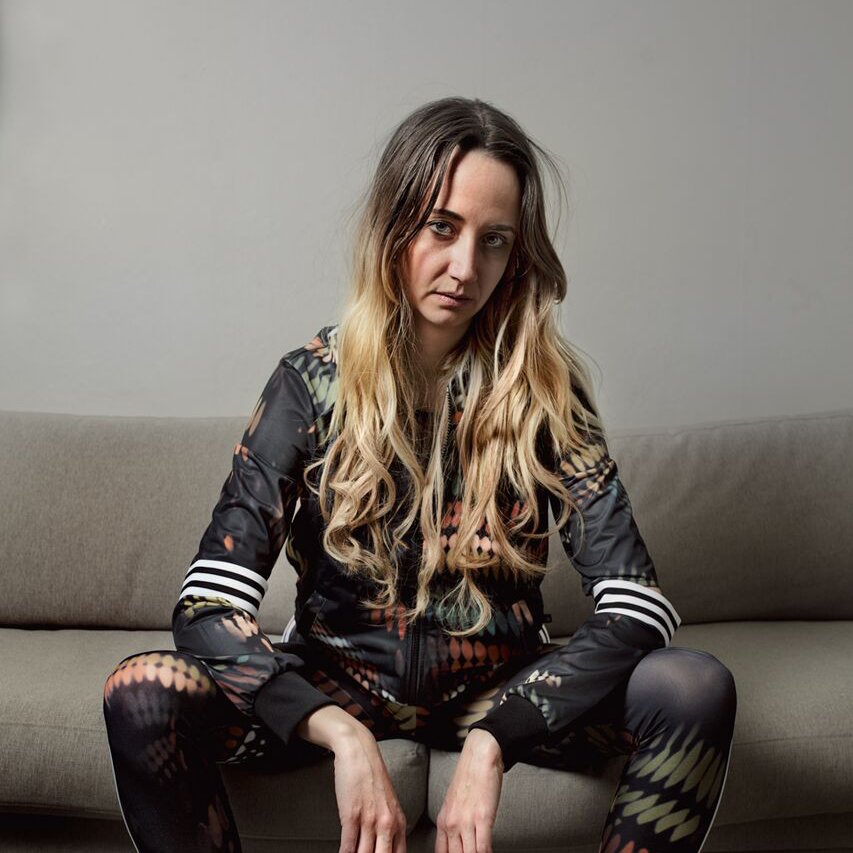 I fell in love with a mixing console in 1999 and started doing live sound at a small venue in northern Sweden. After doing that, a couple of tours and some festivals for some of years I gave up music and moved out in to the woods for a while. 2013 I got up in the saddle again and started doing FOH in small venues i Stockholm. Currently I work in a studio in central Stockholm (Lab 259) as a recording/mixing engineer and producer and I tour as backline tech, FOH and TM.