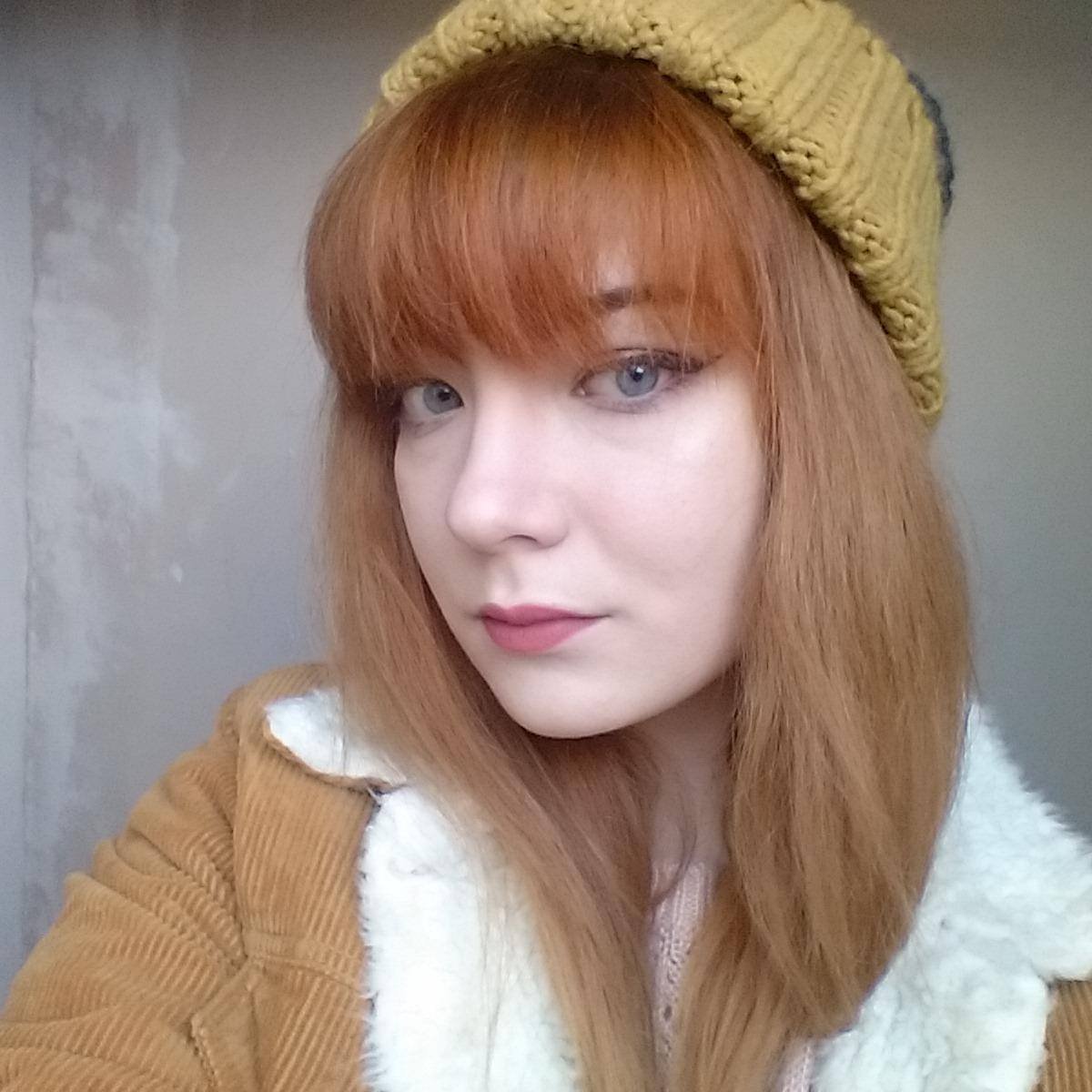 Here is what Fern Bryan had to say about her experience on the course:

“At the beginning of the year, after returning to the UK for the first time in months, I was eager to find work. Luck would have it a friend put me in touch with Hannah Brodrick, part of the Women in Live Music team, who very kindly let me ask questions about how she found her footing in the industry, where she told me about her start via the Brit Row Training.

There’s no lie when they say this course is intense. Within the first week I had gone through one and a half notebooks and countless pens (though that’s just the nature of pens isn’t it?). It was starting to feel like I might have to wear earplugs all the time to stop facts from floating out of my brain, panicked it could only hold so much. But there wasn’t a single thing learnt wasted, all of these bits of information would form building blocks to the bigger picture, and each day we kept building higher and suddenly the haziness of trying to recall your GCSE’ science was replaced with newer, more exciting information that left me wanting to natter the ear off any poor unsuspecting passerby about what I’d learnt today.

Though not all lessons were sit down, there were many practical ones too, such as soldering where I learnt, One. Put the end on first before you solder all the wires in place. Two. Don’t give a dyspraxic a hot metal thing. Good thing hole-y jeans are in fashion right now.

Despite a few little burns here or there the lecture was an immensely satisfying one. Making our own XLR’s from scratch and getting to test them is not only a therapeutic (once you get used to it) task but also one that comes with a real good sense of achievement.

One of the best things about the first two weeks was being based in Brit Row’s warehouse itself, it allowed us to meet the previous students from the course who now worked for the company and to see what they got out of it and what different roles they undertake everyday as well as being able to ask them questions and learn from them. After a fortnight we moved to South Thames College, where we had the room set up with FOH and MONS we could practice with.

After the halfway point came the Band Days. Using the theatre and the bands from the college itself we got to put all we had learnt into practice with each of us in a different role, for the first band I opted for Crew chief and the second Monitors which I found after getting over an initial nervousness to be something I really enjoyed, instead of making just the one mix I got to make four different ones! Though these weren’t the only roles available to us, everything from system tech to FOH and backline we options and it was a good experience to step out of our comfort zones and take on positions we had never done before

The Desk training days were also a great recourse on the course teamed with the gig visits and rigging that allowed us to have hands on involvement. We were fortunate enough to have two days of rigging training which involved setting up, but with the gig visits we could watch this happen on a more grander scale and also watch the different ways in which the types of environments (for example festivals vs venues) have an affect on the way a gig will be set up and run.

One of the subjects I really enjoyed, despite it taking me a fair while to wrap my head around, was our lectures on systems, we covered PA design with various software’s in both the designing of the room and in the choice of speakers, as well as covering the use of Lake and Smaart. Being able see all those early acoustic lectures being brought into the real world application.

All of these lectures left me feeling very excited, learning to use Smaart and Lake together to correctly time delay speakers in the room really highlighted the difference these tools can make and the importance of system design and left me eager by the prospect of the possibilities that the future may hold for this side of industry. It’s a subject I am keen to keep up with before I get left behind.

All in all this experience is one I feel incredibly grateful to have partaken in, combining all the rich vein of information, with the wonderful people I met on this course just helped to make this something I really didn’t want to end.

Something that I had really struggled with in the past and had lead to me turning down so many missed opportunities was a lack of confidence, and whilst I know there is still so much more to know, this course has helped to give me that little boost I needed and not just made me eager to keep my nose in the books but also out in the field and I’m excited by what awaits. But first I think it’s time for a celebratory beer down the pub.”

You can read more about the courses Britannia Row offer here